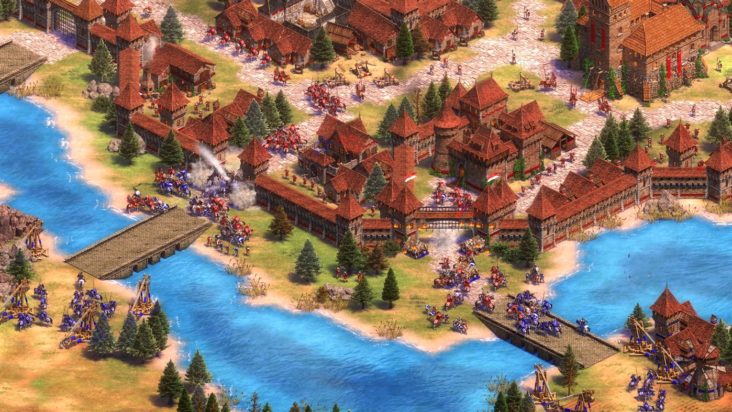 Type these into chat in singleplayer to see effect.

MARCO: Reveals the entire map. It works as a switch — on or off — so entering it again will hide the map.

HOW DO YOU TURN THIS ON: Creates an “AC Cobra”. Fires rounds of bullets, impressive long range, and high hit points, armour, and damage. Poor AI, bullets harm friendly units.

I DON’T EXIST: Creates a “Penguin”. High armour and damage.

I LOVE THE MONKEY HEAD: Creates a “VMDL”. Quick and good for exploring. Cannot attack but grant attack bonus to buildings if garrisoned. Fun fact: VMDL stands for Villager Male David Lewis and in case you’re wondering, David Lewis was in the team that made the game.

TO SMITHEREENS: Creates a Saboteur. More effective and faster than a Petard, the only non-cheat suicide unit on land.

AEGIS: Building, researching, resource gathering, and training is done instantly — for everyone including the AI. Works like a switch, so can be turned off.

BLACK DEATH: Kills all other civilisations, except yours. Yes, even your allies.

I R WINNER: Declares your civilisation as the winner.

RESIGN: You lose the game.

TORPEDO X: Kills the specified civilisation, where “X” is civilisation number from 1 – 8.

WIMPYWIMPYWIMPY: Kills all of your units, resulting in the same outcome as resign. 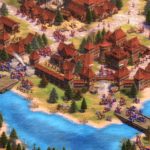 © 2023 by bring the pixel. Remember to change this

Back to Top
Close

How to disable? Refresh

Hey Friend! Before You Go…

Get the best viral stories straight into your inbox before everyone else!

Don't miss out on new posts!